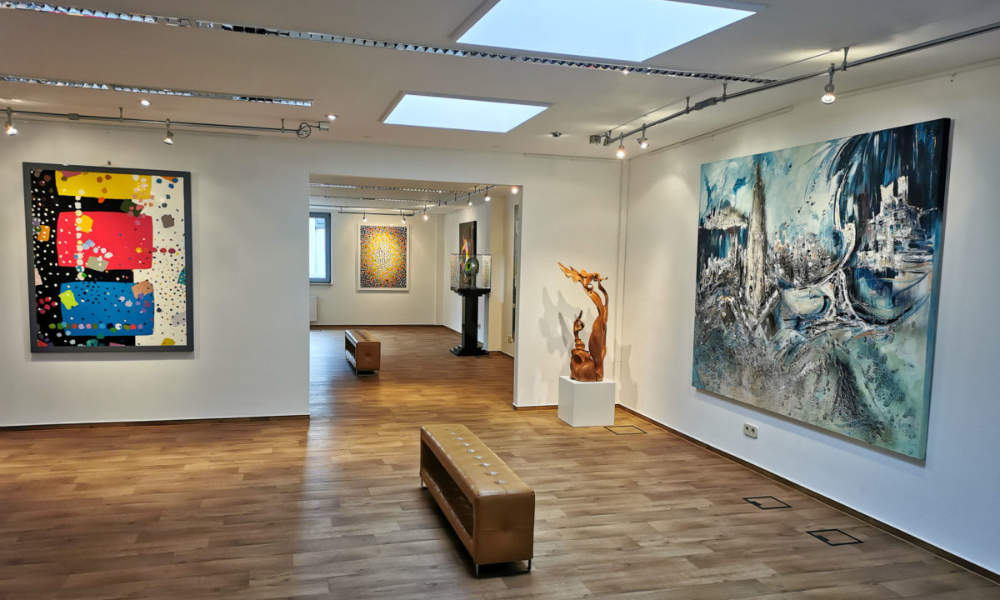 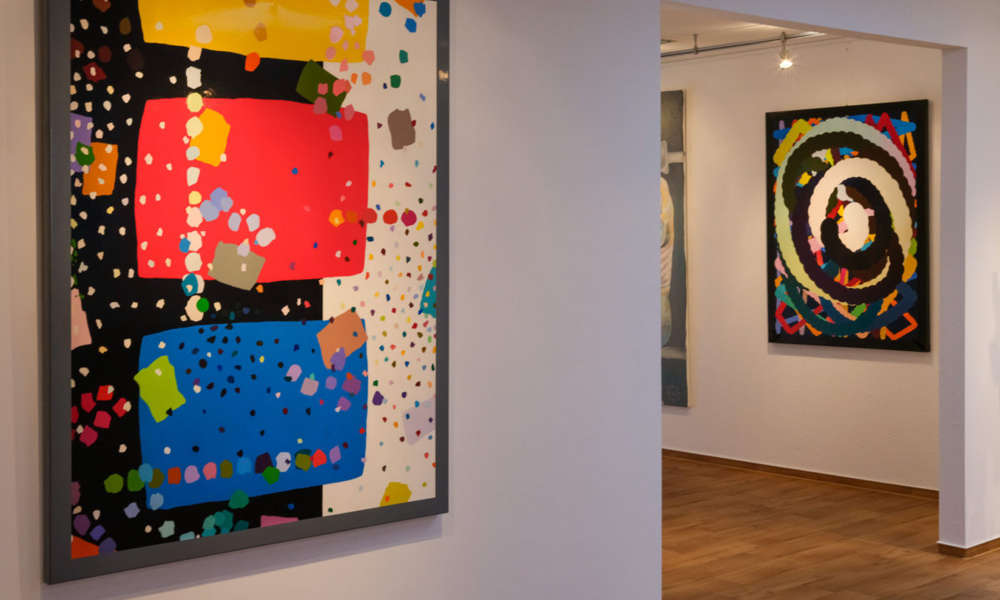 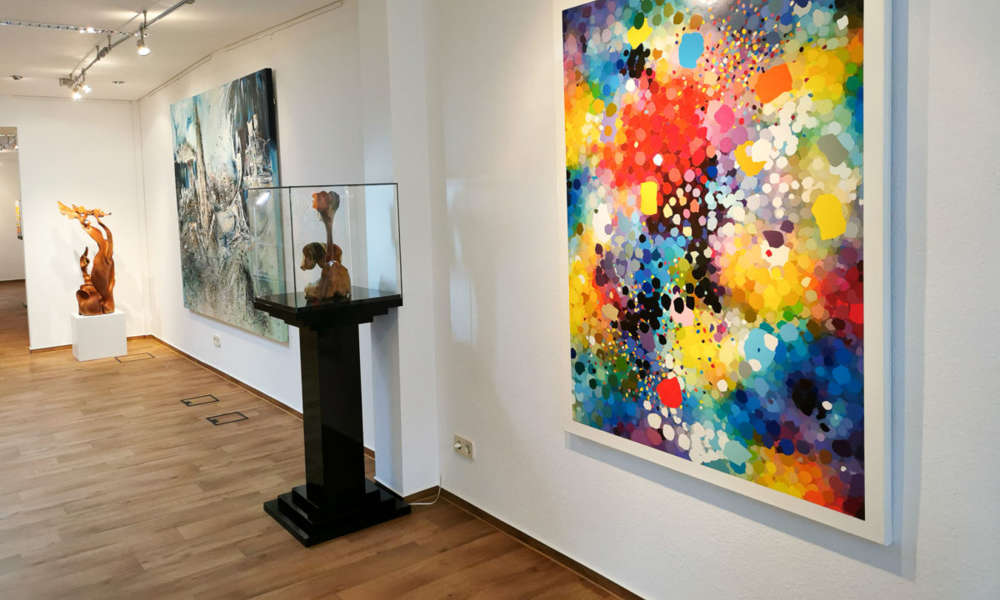 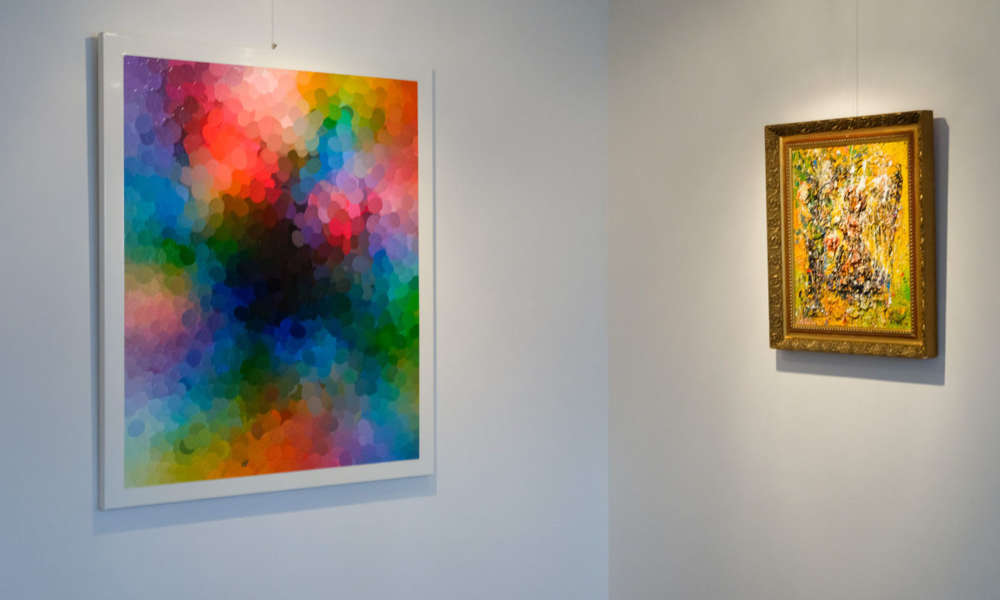 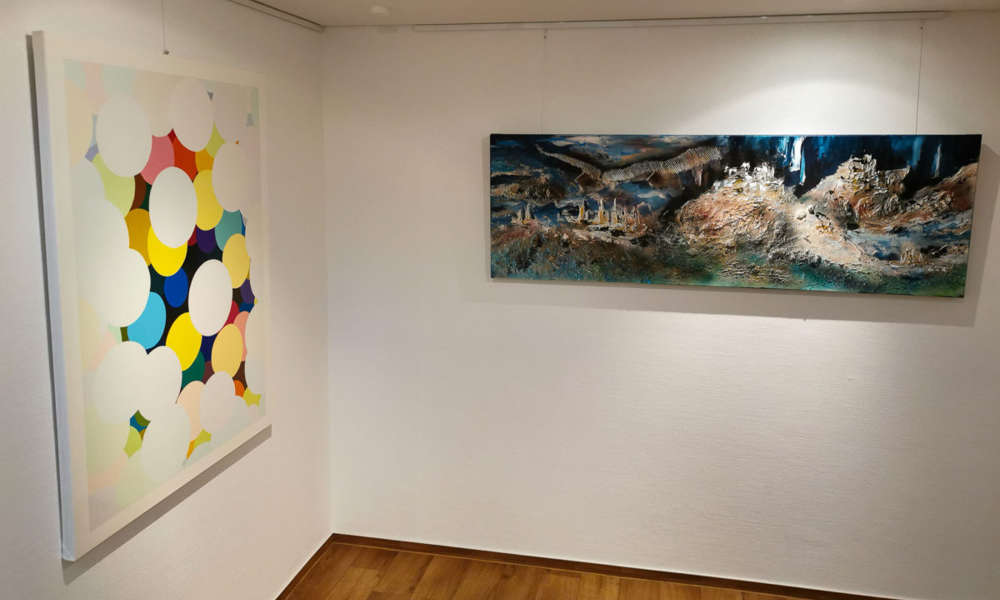 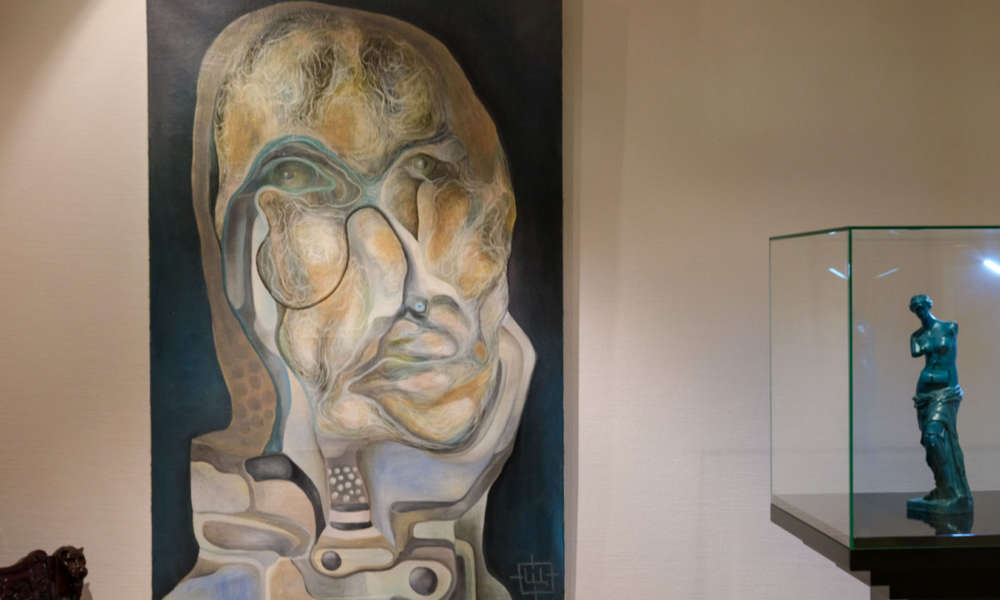 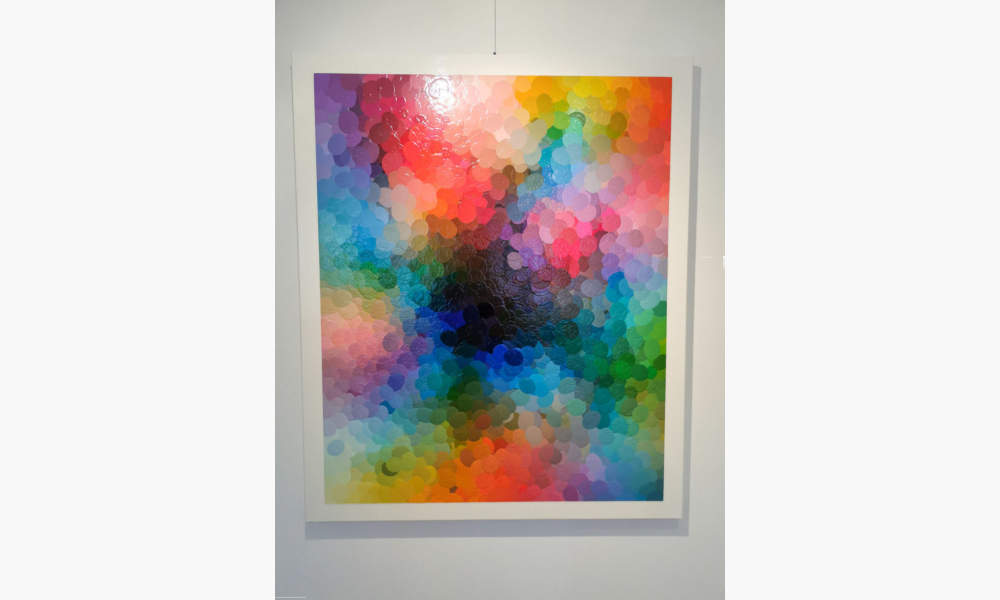 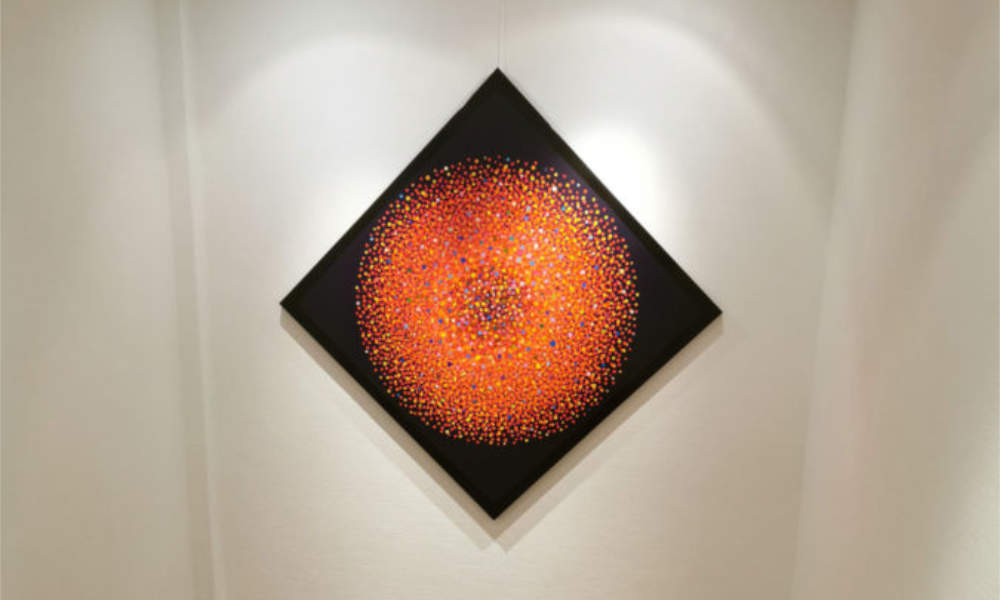 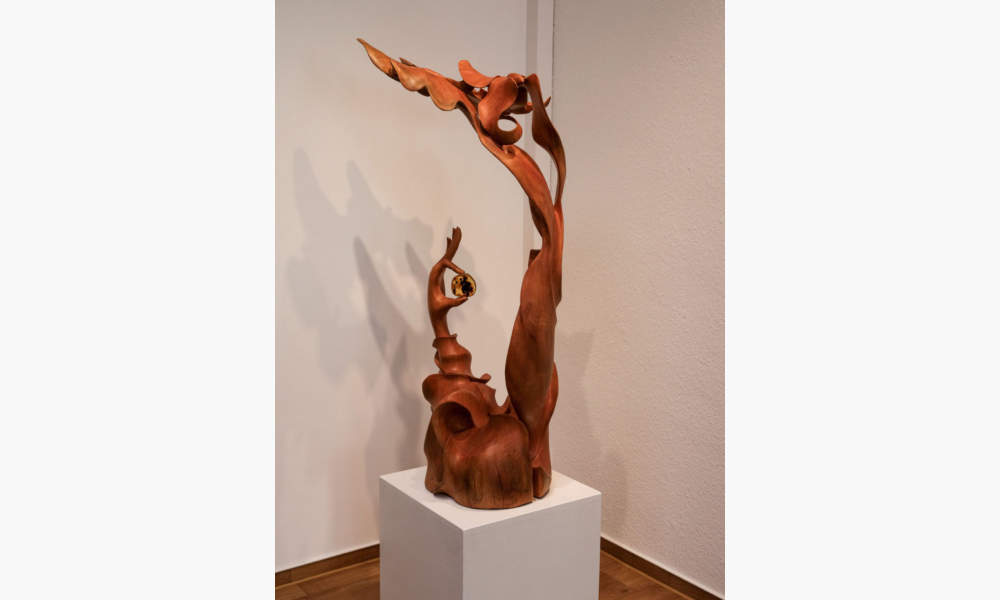 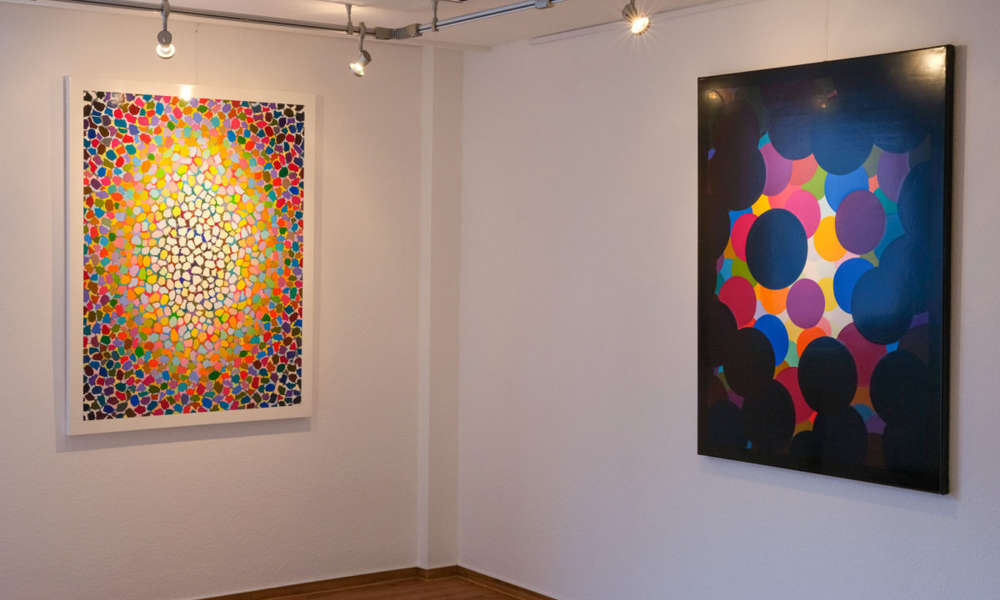 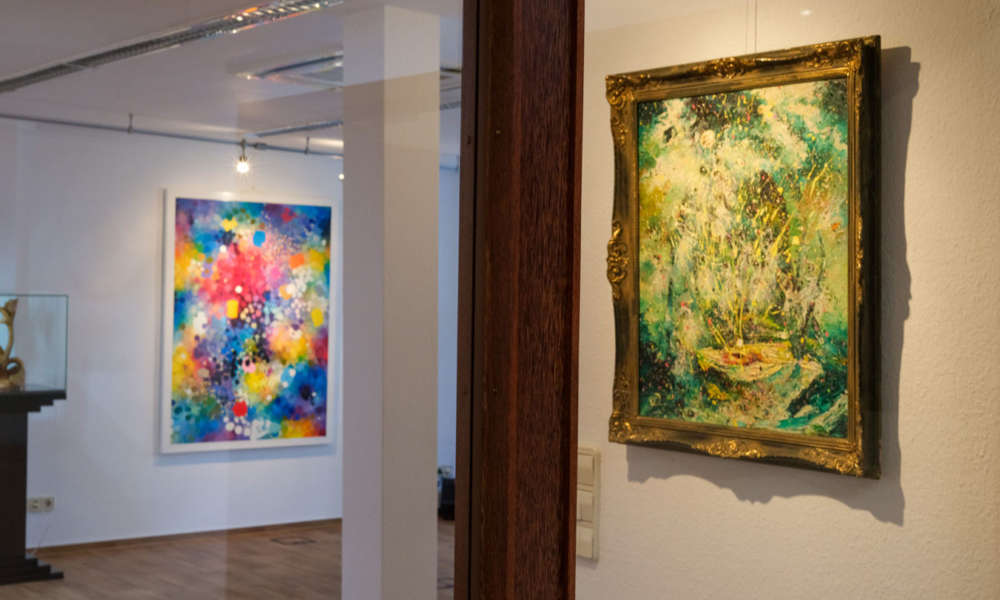 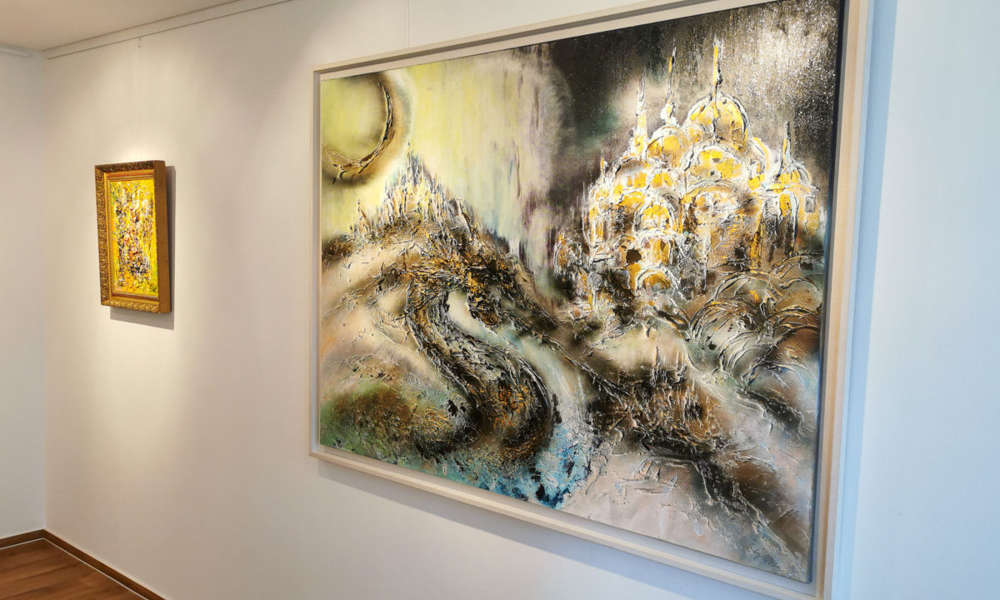 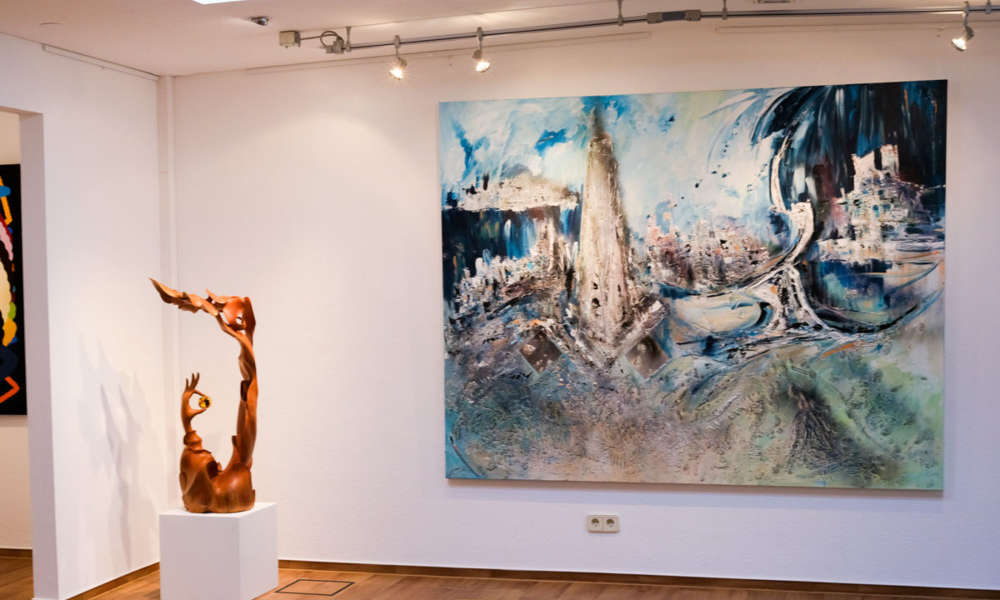 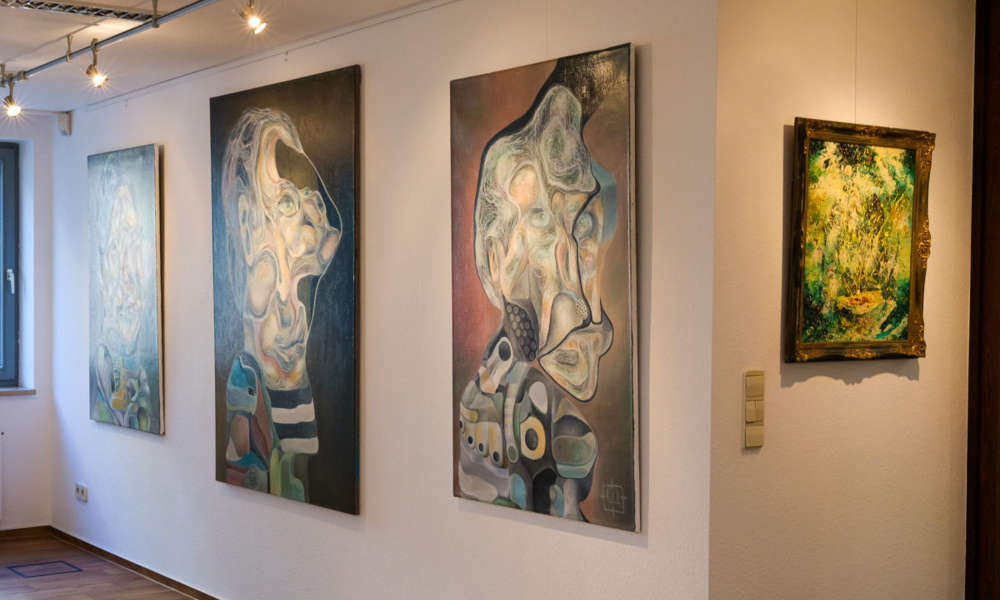 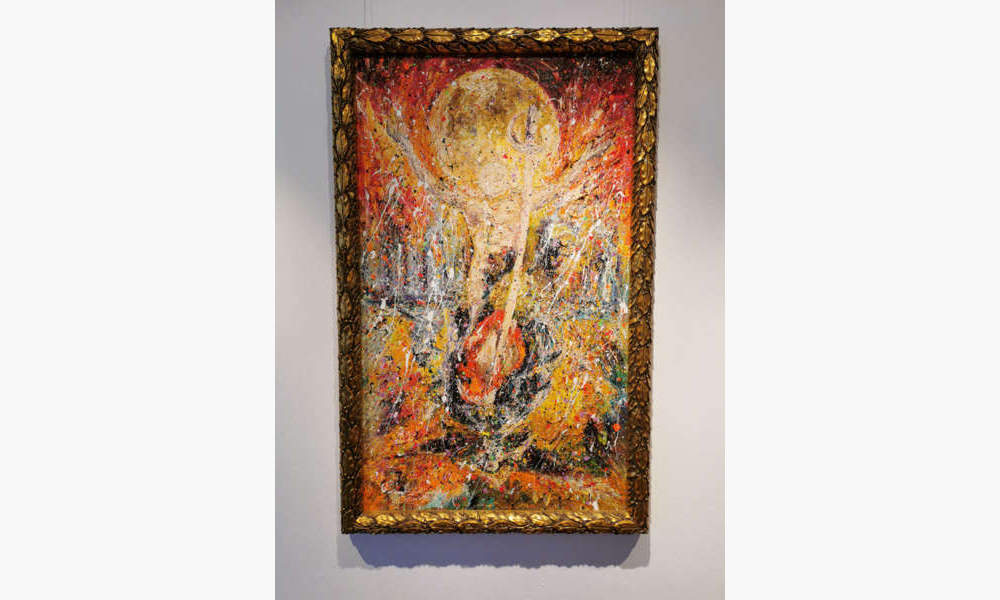 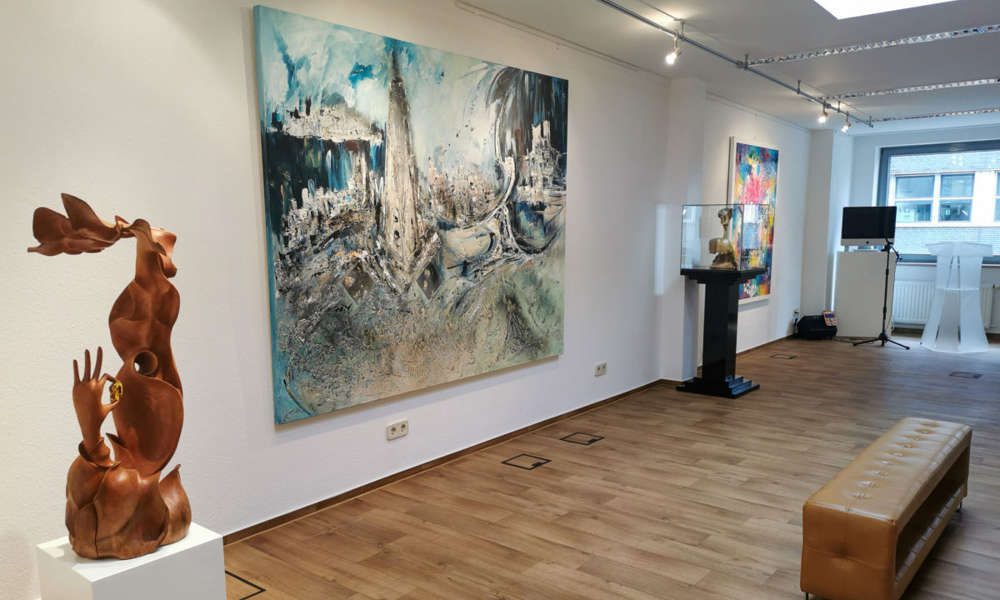 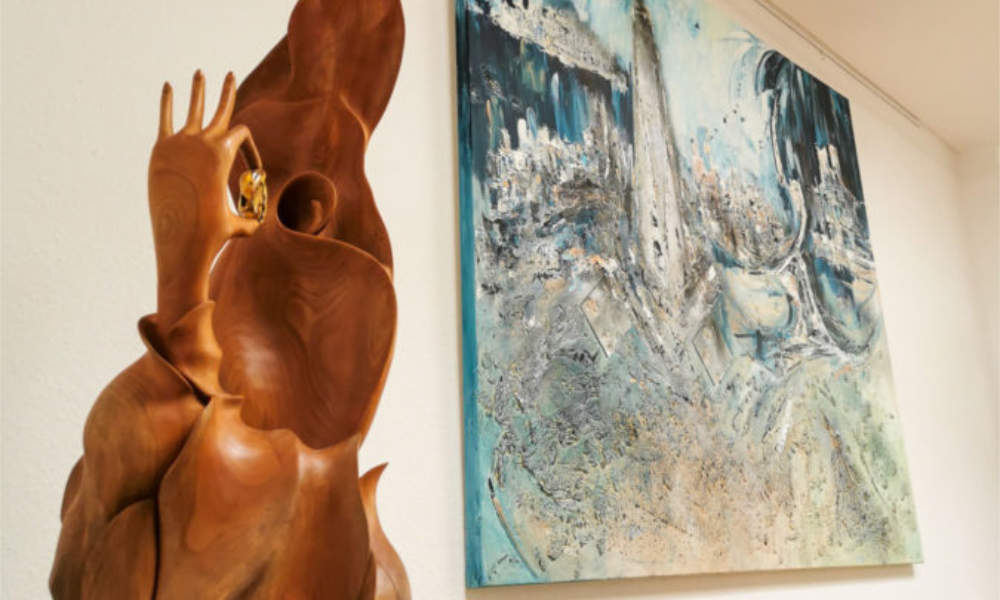 The exhibition took place virtually on our website www.pashminart-gallery.com, as well as on our social media channels, Instagram and Facebook. Due to the pandemic and the Corona regulations in force at the time, the vernissage only took place online and not offline as usual.

In this group exhibition etitled “Figuratum durch Abstractum I” the works by five artists, Lisa Etterich, Ralph Hübschmann, Sergey Morshch, Davood Roostaei and Jan Vorpahl are exhibited. Abstract genre, in a narrow sense, has neither theme nor object. Previously, abstract was not a part of classic hierarchy of genres, which were developed in European culture by the 17th century. But when the freedom of art expression started from the end of 19th century to 20th century, and then into the 21st century, so abstract art flourished.